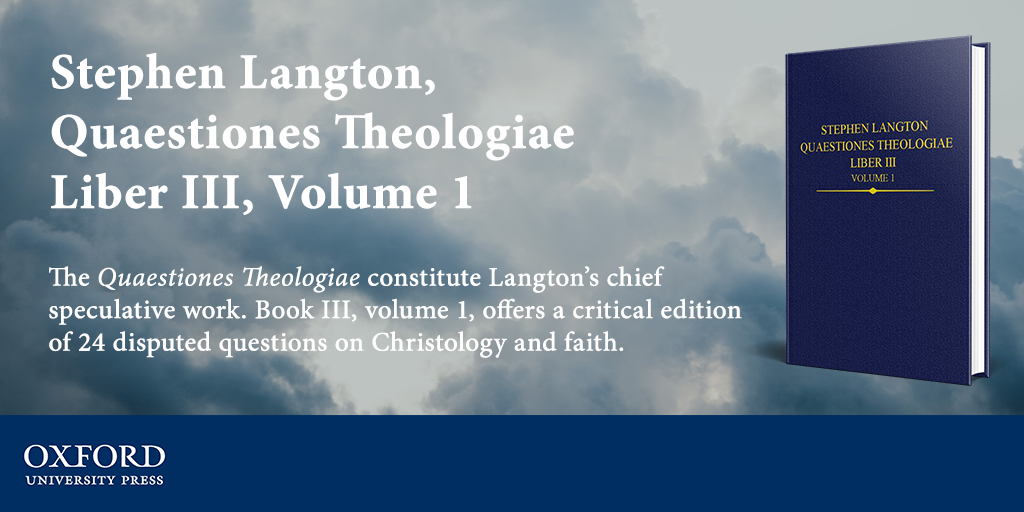 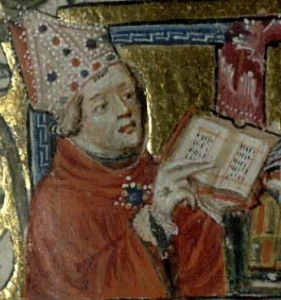 Stephen Langton († 1228), the promoter of the Magna Carta, famous for his crucial role in the history of medieval Europe, was also one of the most eminent masters of theology of his time. He left outstanding, extensive exegetical and speculative works, and was a pioneer in early university educational practices. Thanks to his advanced theological method and influence, he occupies a key position in relation to both the subsequent development of the university teachings and the earlier scholastic tradition.

The aim of the project is a complete critical edition of his major philosophical and theological achievement, namely of his Quaestiones theologiae, and a comprehensive study of his literary heritage. The works of Stephen Langton will be examined in parallel with other works of the late 12th and early 13th century, especially with William of Auxerre’s Summa aurea, one of the most popular and long-lasting scholastic manuals, greatly influenced by Stephen Langton’s Quaestiones.

The research will allow a better comprehension of the continuity between the 12th-century theology, developed above all in the cathedral schools, and the 13th-century university philosophy, deeply marked by the assimilation of the newly translated Aristotelian and Arabic works. Moreover, the manuscript tradition of Langton’s Quaestiones takes its origin from reports of oral discussions. Accordingly, the Quaestiones constitute an exceptional testimony of early university teachings. Editing and studying Langton’s works will therefore grant a privileged access to the authentic lessons held at the time when the University of Paris was taking its institutional shape.

The edition of Langton’s Quaestiones theologiae is already at a relatively advanced stage. All the preliminary steps, necessary to undertake the edition, have been concluded. The work has been divided into five books according to an early 13th-century index. Book I has been published in the series Auctores Britannici Medii Aevi (ed. Quinto-Bieniak, Oxford University Press/British Academy, 2014). The British Academy has agreed to publish the whole edition in the same series.

See: detailed information about the project objectives and methods (PDF)

The “Stephen Langton” project is being realised at the Institute of Philosophy of the University of Warsaw.